The Significance of the "Insignificant" 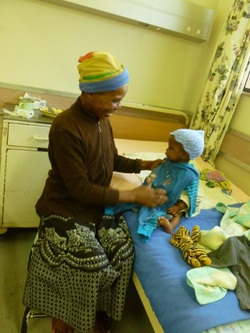 Mother and child receiving relief pack
Although the work of Jabulani now involves far more than healthcare support, the organisation was originally set up to support Zithulele Hospital and so this remains as one of our core focus areas. Beyond the major areas of assistance, such as providing support staff, there are a myriad of ways in which Jabulani continues to aid the hospital. The experiences of two of our most recent volunteers highlight this variety. After arriving in Zithulele in December 2011, although also being involved with the community library and the Jabulani preschool, Emily and Bernadette have supported the hospital in diverse ways.

They took on the daunting task of restocking the resuscitation trolleys throughout the hospital, a task made challenging due to limited resources and often poorly kept stock check sheets. They also spent time in the ARV Unit. Although an essential part of female healthcare, regular pap smears are often overlooked by the pressing need to ensure effective monitoring of ARV patients' treatment. However, making use of the girls' nursing experience, the ARV Unit has been able to offer women pap smears over the last few months.

They were also instrumental in securing donated items to make up relief packs for rape victims and mothers of new- born babies. A simple pack can make a big difference, whether as a small alleviation of some of the horror and indignity of rape (through providing soap and clean underwear once existing underwear is taken for submission as police evidence), or to support a mother with the positive yet life changing event of having a new- born by giving a blanket, some toiletries and clothes.

With their time in Zithulele drawing to a close, Emily and Bernadette will be returning to Scotland where no doubt they will struggle to sum up their experiences here! It is often only when you have been exposed to the realities of life and work in a place like Zithulele that you realise how life changing and important many of the seemingly insignificant acts of support can be. 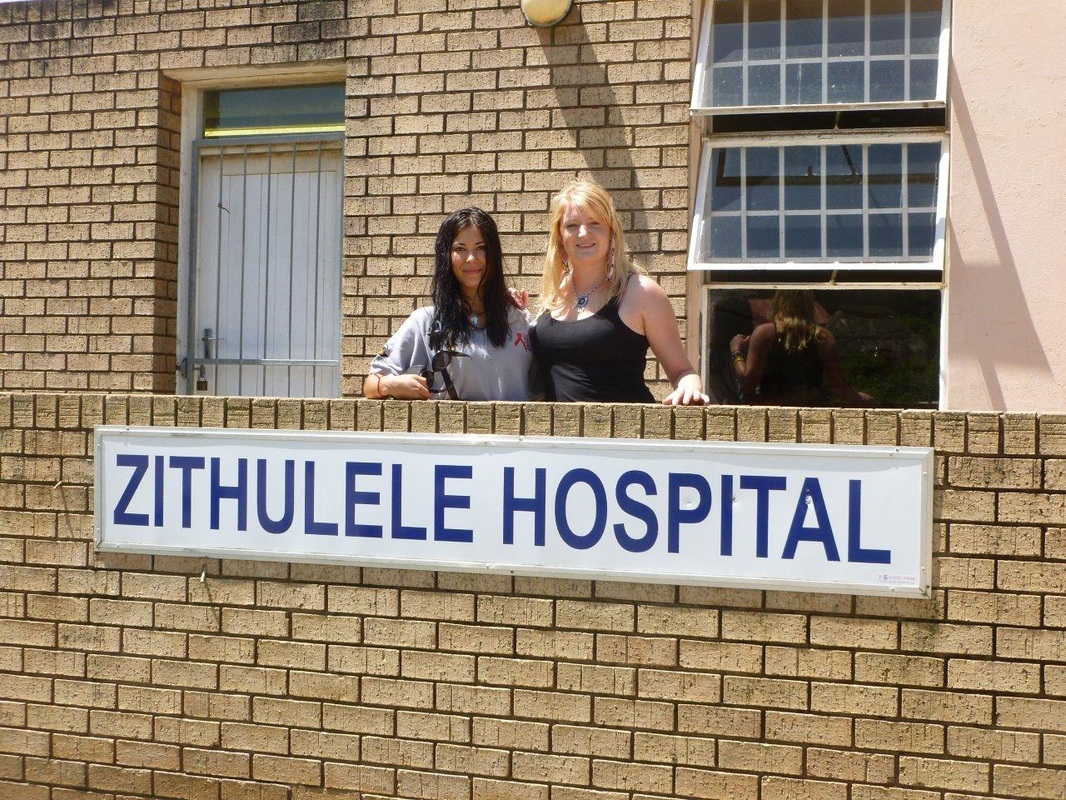